When Android 11 arrived last year, it included tons of new features to try out. Samsung has managed to update its devices pretty well this time around, with the S20 and Note20 series getting Android 11 by the end of 2020, and many other phones getting it ahead of schedule. While Samsung has added many of its own features, Google’s improvements are still visible, and here are the ones you should really use for yourself.

One of my favorite features in Android 11 is the Google Home bar, built into the power menu, providing quick access to smart device controls. I use this all the time with my lighting and Chromecast. And this is not limited to the Home app – any developer can take advantage of this system.

Since Samsung sadly reassigned the power button to Bixby, the implementation of these controls has been changed for One UI. Swipe down on the notification bar, tap devices, and then tap SmartThings – a drop-down window will appear with a list of all compatible apps, including Google Home. Except for the change of location, everything works the same as on the Pixel.

It should be noted that it only debuted with One UI 3.1, which first appeared with the Galaxy S21. Fortunately, older Galaxy devices have already started receiving this update.

The notification bubbles introduced in Android 10 finally arrived in Android 11. While Samsung’s popup is more flexible and works with any app, bubbles are faster and more convenient for quick access to important notifications. Unfortunately, some applications still do not support this.

Stricter control over our data has become an increasingly high priority for Google lately, and as of Android 11, this extends to app permissions as well. Instead of a black and white “allow or deny” approach, we can now provide one-time access to location and other permissions. If you have an app that you want to temporarily grant location access but don’t want it to keep doing it in the background, this is a useful tool.

Too often, I’ve mistakenly deleted a notification before I had a chance to read its contents. Android 11 adds a history button in the dropdown that shows all recent notifications, even if they were dismissed. While this was included in the One UI, Samsung made it harder to access than it should.

Pull down the notification bar, tap Notification settings, More settings, and then Notification history. Here you will find everything from the last 24 hours. It is annoying that it was so hidden, but still useful when you miss what you would like to see.

Media controls have undergone several design changes in recent years, but the most important one is the new version of Android 11. Instead of existing as a notification, it’s now part of quick settings. The downside of this is the loss of a number of switches, but it looks better and provides some useful new features. When multiple apps play media, the controls are paginated and scrolling, instead of taking up unnecessary space in separate notifications.

Android 11 brings many improvements to the user interface, and these are just a few of the new features worth exploring. Samsung’s own features make this experience even better, so be sure to play with them as well. 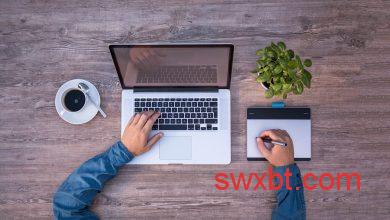 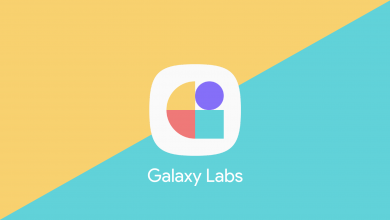 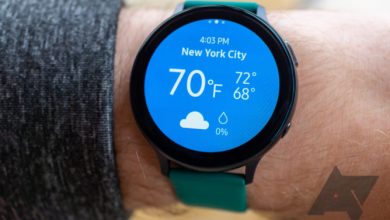 The latest updates for Samsung wearables hit the Galaxy Watch3 and Watch Active2. 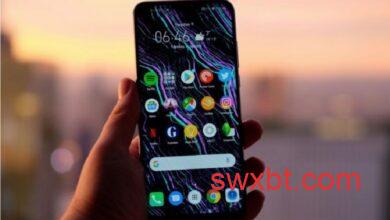