Users can use “sudo” command to run terminal as administrator in ubuntu. Just enter sudo in front of the rest of your command. The “sudo” command means “replace user, do”. When the user runs sudo at the beginning of a command, the command is run as the root user. Note that you will be prompted for your password before sudo runs the command.

Users can also use “gksudo” before running that command. This is for a graphical user interface (GUI) program. On Linux Ubuntu, it is not recommended to use sudo to open GUI applications for security reasons.

Users can use the Sudo command to set up a terminal as root user in Ubuntu. Use the sudo -i command. Open Terminal and enter the command “sudo -i” as follows:

Sudo -i command will give you superuser access with root environment variables. Once executed, the prompt will change from $ to #, indicating that you have root access.

Understanding the sudo -i command

-i or -login is used to start the shell specified in the target user’s password database entry as the login shell. This means that login resource files such as .profile or .login will be read by the shell. If a command is specified, it is passed to
wrapper to execute using the -c wrapper option.

If no command is specified, an interactive shell is executed. sudo tries to change to that user’s home directory before starting the shell. The command runs in an environment similar to the one the user will get when they log in. 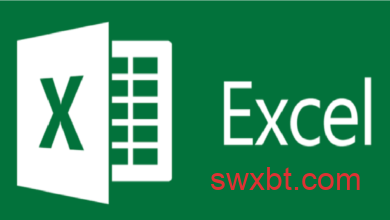 How to Sum In Excel 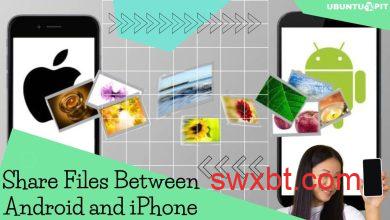 How to Share Files Between Android and iPhone apps store 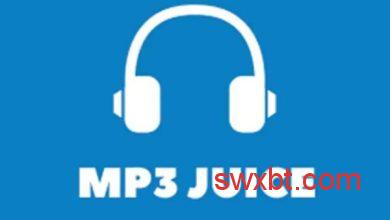 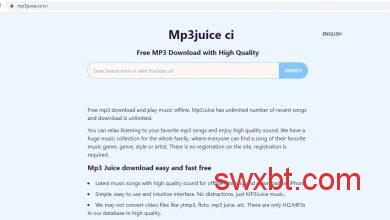