There are a number of formulas that can be used, where the actual addition is done depending on the need. Microsoft Excel has indeed become one of the programs that really helps many people when doing tasks.

Starting from students, entrepreneurs, to professionals who use it a lot for making reports related to calculations.

And in this case, the addition operation is one that is often used. However, there are still many people who do not understand how to operate the addition formula.

So how to sum this in Excel? Here’s the review!

How to Sum in Excel 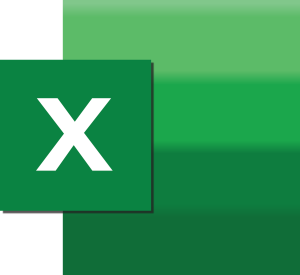 Before you know how to add in Excel, you must first know the basic terms in Microsoft Excel. There are two basic ways that can be done to perform calculations in Excel, namely using formulas and functions.

How to add up in Excel is with a formula. In Excel, a formula is an expression that calculates the value of a cell. Not just one but can be comprehensive, even beyond one line where it all depends on the needs of the user.

The second way to add up in Excel is with a function. A function is one of the predefined formulas in Excel. For example: =SUM(A1:A3).

And the meaning of the function will add up all the values ​​from A1 to A3. When analyzing data, in general, many users enter basic Excel formulas.

5 Common Ways to Add in Excel

There are actually many things that you can do right now while working with Microsoft Excel, one of which is knowing how to add in Excel.

Of course this is the basic technique of calculation, which you really need to know when working with this Microsoft product. Especially in this day and age, like it or not, you really have to follow the existing technology.

This is done with the aim of making daily work easier. Not only that, a lot of work must be done in a short time and the existing applications are intended to shorten the time needed to do the work.

Usually, for accounting purposes will really need this addition operation. There are several ways to add in Excel that you can do. Starting from :

1. How to Add From Top to Bottom

Actually there are a number of formulas that can be used, which depends on what the data looks like.

In this addition system, you can try using the following guide:

2. How to Add Sideways

There is also a way to add up in Excel to the side. And it’s exactly the same as before. However, the use of cells is different.

In the following example, the calculation formula is as follows =dataA1+dataB1+dataC1+dataD1.

3. How to Add in Excel Using the SUM Function

You can also do how to add in Excel using the SUM function. You can use it with lots of data. You may find it difficult if you have to type one by one to add them up.

Instead of adding them up one by one, it will be easier for you to use the sum method in Excel using the SUM function. This function is indeed very easy to calculate with quite a lot of data. Here’s the guide:

4. Adding Multiple Numbers with One Cell

When adding numbers in Excel, you only need to make a simple formula to do it, by using the equal sign (=).

How to add in Excel by adding up several numbers with cell references. Cell reference is a way of summing multiple numbers in Excel by combining the letters of the column and row of numbers.

If you want to use cell references in a formula instead of cell values, then you can change the values ​​without changing the formula. For example A1 or F345.

Thank you for visiting!

Thank you for reading on my Esports 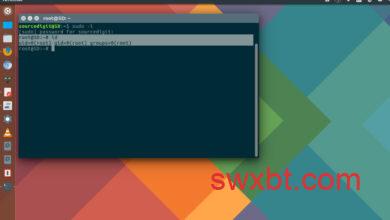 How to open terminal as root in Ubuntu 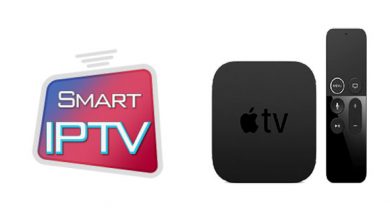 How to install and setup IPTV on Apple TV? 2021 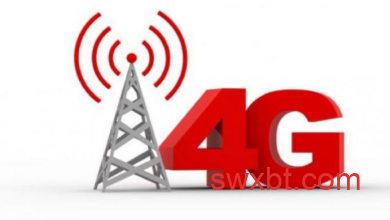 4 Ways to How to register TM Sympathy 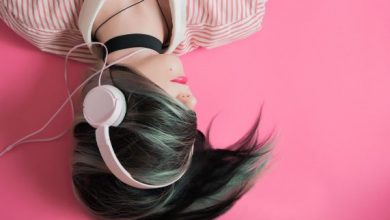 How to Download Music on mp3juices cc and io