This time, Samsung began rolling out the patch in February 2021 a little earlier, with the European Galaxy S20 lineup becoming the first recipient. These latest Android security updates are now rolling out in the US, starting with the unlocked Galaxy S20 and Note20 Ultra models, and most recently followed by the Galaxy Note9 on Verizon and AT&T.

Updated to include Galaxy Note9 on Verizon and AT&T. 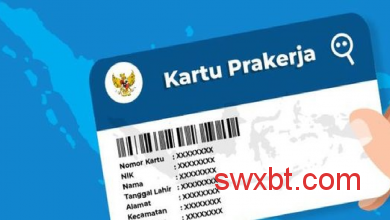