For about a week we have seen glimpses of a new, high-quality variant in the Samsung Galaxy A series. This morning, South Korean telecom operator SK Telecom officially announced that Galaxy Quantum2 has already been pre-ordered. At the time of writing, the phone has not been announced on any other market under the name “Quantum2” nor under its alternate name Galaxy A82.

SK Telecom touts this as an update to Galaxy A Quantum (modified version of Galaxy A71), another exclusive SKT from last year. Quantum2 has the same built-in dedicated chip for generating quantum numbers, a handy component for multiple tools using cryptographic security keys. This QRNG chip is not included in any other Samsung hardware and will likely remain exclusive to the South Korean market.

The specs of the device are more interesting as they indicate what could appear for the rest of the world in the more general Galaxy A. It features a huge 6.7-inch AMOLED panel display with 1440p resolution and 120Hz refresh rate, as well as a fingerprint reader. under the screen. Inside is the Snapdragon 855+ processor – not the last one available, but it is powerful enough and much more powerful than the 700-series chips in the A52 and A72. It has 6GB of RAM and 128GB of storage, as well as a microSD card reader. 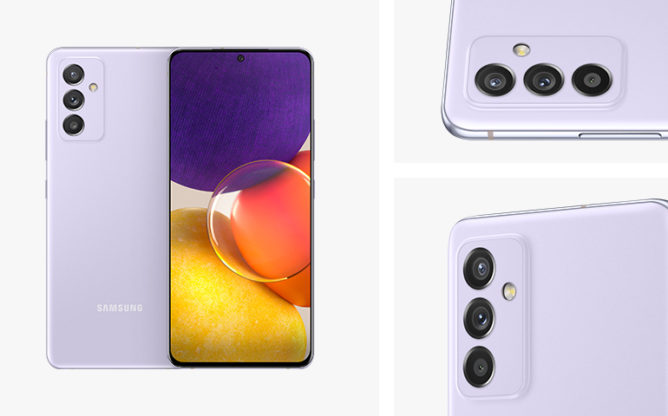 The cameras have a 64MP sensor on the back with optical image stabilization, as well as an ultra-wide 12MP camera and 5MP macro with a 10MP front camera. Despite its huge physical size, the battery could be larger – 4500 mAh. No mention of wireless charging or water resistance. The operator sells Quantum2 for 699,600 won, which is approximately $ 620. For comparison, the Galaxy S21 is priced at 999,999 won in Korea, so the proportional price of the Quantum 2 in the US market is $ 560.

The Quantum2’s model number is SM-A826S, which indicates that a similar design may appear in other markets like the Galaxy A82. There was no Galaxy A81, but the A8o was Samsung’s unique phone with a swivel rear camera that didn’t require a punch-hole selfie camera. Compared to this 2019 phone, the A82 uses the same screen size and a similar camera tier (counting time), a much smaller battery, the same storage, but an additional 2GB of RAM. It also had a mid-range Snapdragon 730 processor.

The Galaxy A80 launched at a little over $ 600, but it is not known what the international A82 might go for with its revised specs and dropped rotating camera module. We will monitor this. 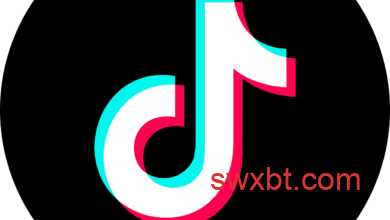 15 Tips for Shopping for Goods Using the TikTok Shop Feature 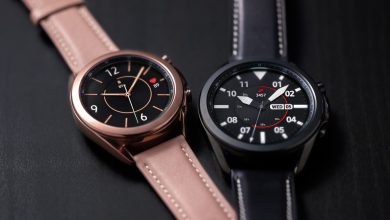 Samsung is changing the way we find lost smartwatches