Samsung has tested many of the right options to make the Galaxy Tab S6 Lite one of our favorite affordable tablets from the past year. A new leak suggests the company is working on its sequel, ostensibly dubbed the Galaxy Tab S7 Lite, alongside a lite version of its already cheap Galaxy Tab A7. Both these tablets expected to be released this summer.

Twitter user general a couple of marketing slides revealing some key details about these devices. The Tab S7 Lite will have a 12.4-inch display (up from the Tab S6 Lite’s 10.4-inch), which is exactly the same as the more premium Tab S7 +, although the Lite model is unlikely to get all the bells and whistles of the latter. … It will support 5G and Samsung Continuity, allowing you to receive phone calls and messages from your compatible Galaxy phone directly to your tablet.

The presumably cheaper Tab A7 Lite will be a more compact alternative to its 8.7-inch big brother. It is said to have a metal build and could be positioned as a media consuming device, although the image does not indicate if it will borrow the Tab A7’s standard quad-core speakers.

Both tablets are expected to be released sometime in June, with a few months before that. And that’s all we have about these two Samsung tablets right now. There is a good chance we will continue to see such leaks prior to their official release this summer. 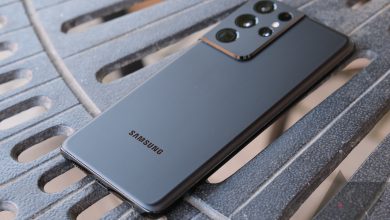 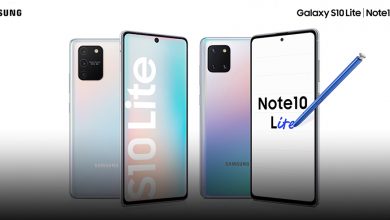 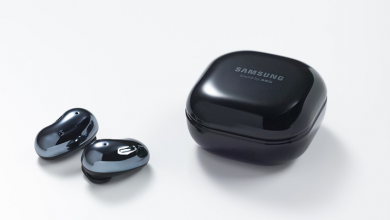 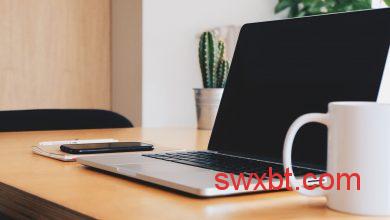