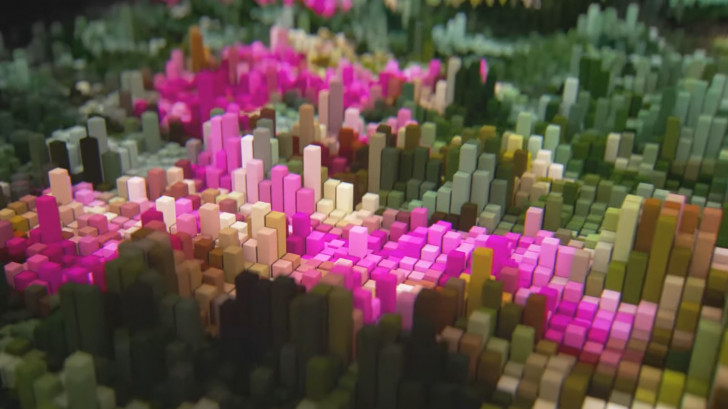 It’s fair to say that cameras are the subject of fierce competition among high-end smartphones as Google, Samsung, and Apple consistently outperform each other. Samsung is showcasing its latest innovation, which it calls ISOCELL 2.0. Improved image sensor cells will isolate more light in each camera.

It’s literally a tiny change, just a material shift at the bottom of the barrier between each pixel. Samsung Promo Page claims the new substance (which the company does not disclose) is more reflective, allowing each split section to absorb more light and therefore more detail. This is an advanced feature that Samsung has been using for several years. Samsung says it will use this new technique to cram even more pixel cells (read: higher megapixel-rated cameras) into the same space.

It is difficult to assess how accurately this change will affect the quality of the camera, especially since image quality is increasingly dependent on advanced software rather than the complexities of the sensor and lens. But we’ll definitely see this technology implemented in future Galaxy phones. 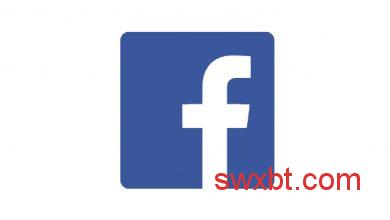 3 Ways to Earn Money From TikTok 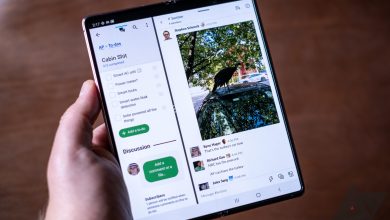