Samsung’s first-generation foldable phone was a bit rude, but with every new device there were a lot of refinements to prove that technology wasn’t going anywhere. It’s no secret that the company is working on a sequel to last year’s Galaxy Z lineup, and we might be looking at a preview of what comes next. As part of Display Week 2021, Samsung Display today unveiled several new OLED panels that may hint at the future of smartphones.

All four displays give a good idea of ​​where the foldable Z-series could go in 2021 and beyond. By far the most exciting panel on display is the new S-fold display that folds into two unique folds. If that sounds familiar, it’s because this design is very similar to the dual-hinge foldable phone we heard about back in March. A device with such a screen can be enlarged three times after full disclosure. 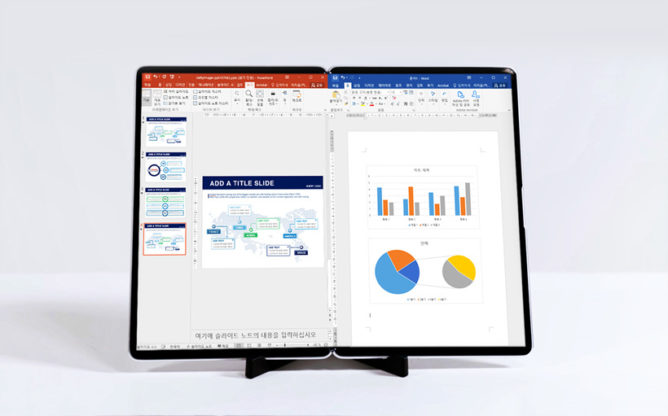 While the other three designs aren’t nearly as appealing, they also offer a fun vision of what’s ahead of Samsung’s gadgets. If you’ve been dreaming about this rumored foldable Galaxy tablet, you should pay special attention to the new 17-inch OLED display. Essentially a super-sized Galaxy Z Fold2, it offers a massive 4: 3 aspect ratio screen once unfolded. 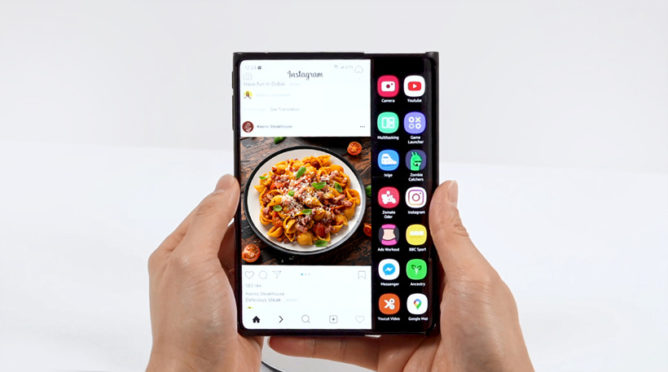 The retractable OLED display flexes to demonstrate how the screen can expand horizontally without relying on hinges. Meanwhile, new UPC (Camera Under Panel) OLED technology reveals a hidden camera behind your laptop screen, allowing the bezel to extend to the top of the device without moving the webcam to the hinge or removing the camera entirely. 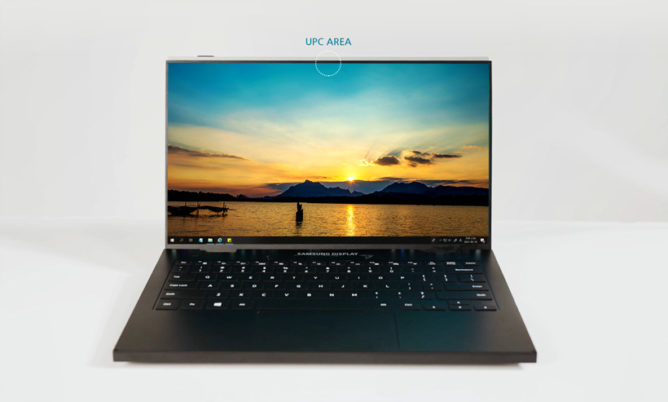 While there is no definite timetable (or guarantee, for that matter) when these new panels might end up in the hands of consumers, all four paint a picture of what the next few years might look like for mobile devices. Without a new Galaxy Note to brag about this year, all eyes are on what Samsung has planned for its next foldable phone. Expect to see what the Galaxy Z Fold3 looks like later this year. 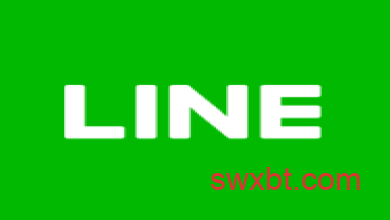 Line Bank Account, Here Are 7 Easy Ways To Open It 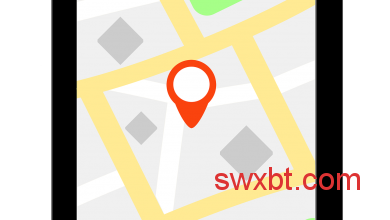