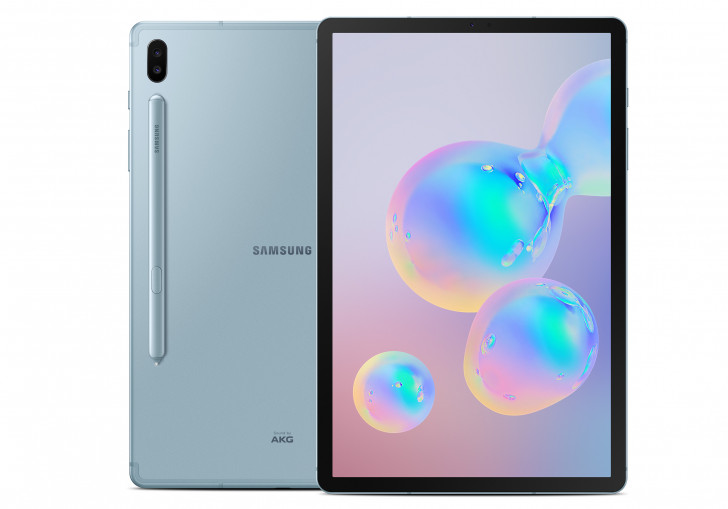 Samsung has been doing a good job of updating its devices to Android 11 so far, updating many of them earlier than the schedule released by the company last year. Today is the turn of the Tab S6, which in the process uses One UI 3.1 and the March security patch.

Like the Tab S7, the S6 skips One UI 3.0 and jumps directly to the latest version, making this a significant update for the tablet. In addition to the standard One UI 3.1 features, tablets get their own add-ons, such as a second screen or drawing pad for select Samsung laptops running Windows 10.

The update is available now for the LTE model in Germany under build number T865XXU4CUB7 and weighs 2.2GB, so you need to make sure you have enough space. The Wi-Fi option shouldn’t be far behind, and the update should be rolling out to other countries soon. 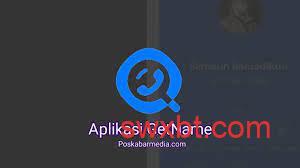 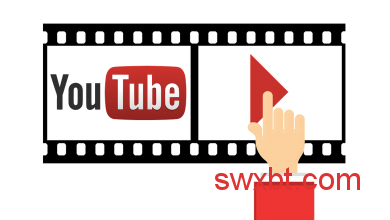 3 Methods to Compress Movies on Android 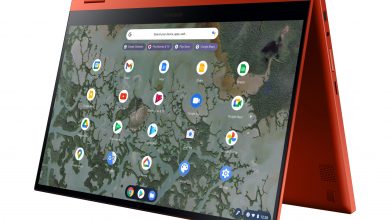 Samsung’s new Chromebook debuts in retail at an affordable price